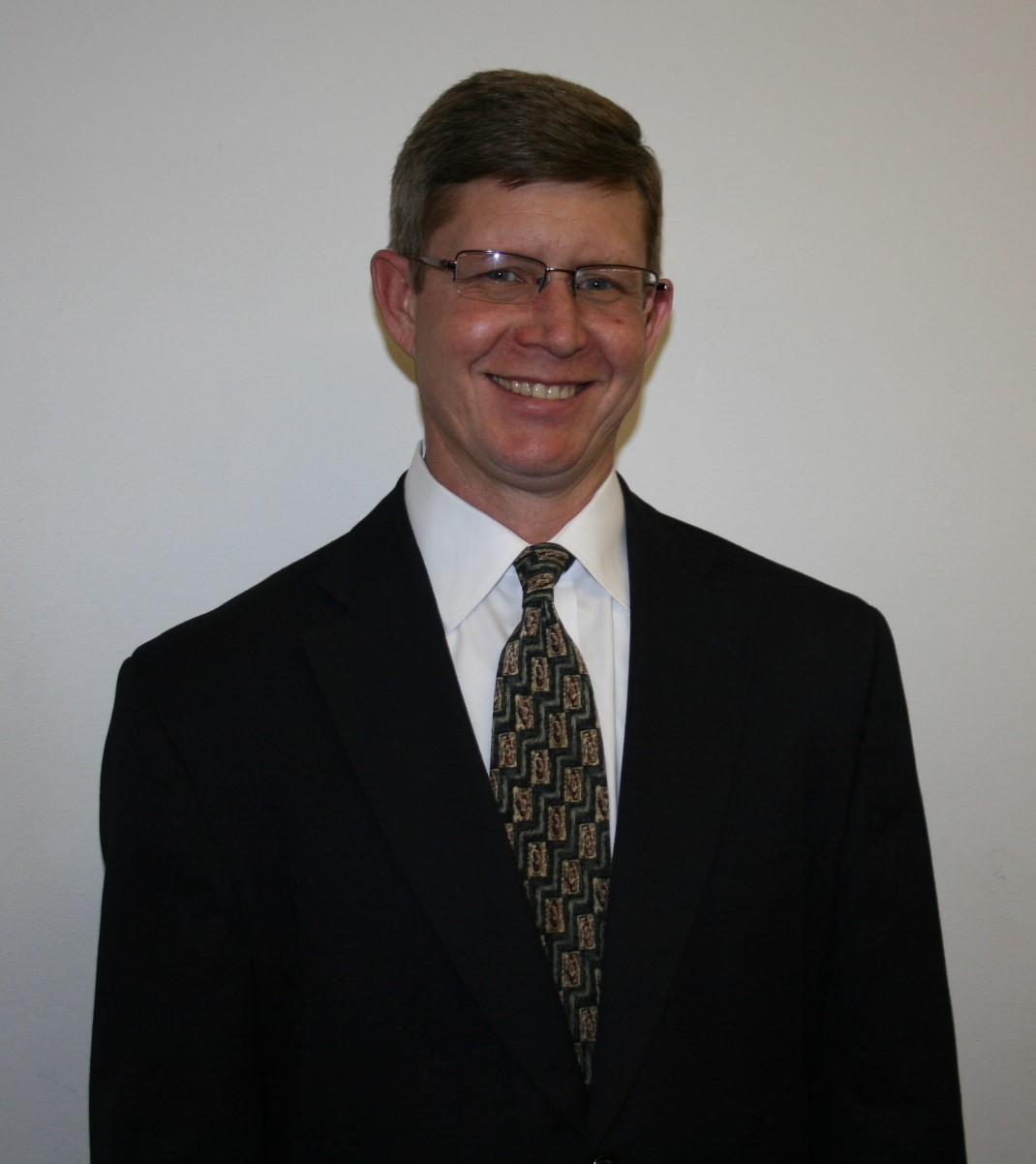 Walter J. Keller is a founder and the Chief Executive Officer of Nokomis, Inc. Founded in 2002 Nokomis is the pre-eminent company for the detection, identification and geolocation of electronics. Under Mr. Keller's leadership, Nokomis has developed unique ultra-sensitive RF and microwave capabilities that allow the sensing of unintended electronics emissions with substantially improved sensitivity, acuity and confidence over other available technologies. He has been the Principal Investigator on 12 related efforts with the Navy, Air Force, Army, Defense Threat Reduction Agency (DTRA), and National Aeronautics and Space Administration (NASA). Mr. Keller is listed as first inventor on 2 US Patents and has 10 patents pending related to Nokomis' counterfeit detection and ultra-sensitive Radio-Frequency (RF) sensor systems. Mr. Keller is the Program Manager for the Advanced Detection of Electronic Counterfeit (ADEC) Rapid Innovation Fund (RIF) contract with NAVSEA. This effort is focused on automated counterfeit detection technology, which offers higher-performance and lower-costs than existing methods, for high-profile Navy programs. Even counterfeit devices that conventional test methodologies find indistinguishable from an Original Equipment Manufacturer (OEM) device emit subtle differences in emission spectrum that the ADEC technology is able to detect, process and exploit. Walter Keller received his B.S. in Physics from Union College, Schenectady, NY in 1991 and his M.S. in Physics from University of Utah, Salt Lake City, Utah in 1993.

Supply chain standards tightening and documentation requirements are now capturing the most obvious counterfeits, but counterfeiting methods have improved and the demand for legacy ICs is still growing.

Nokomis has over a decade of experience using emissions signatures to detect and analyze variations between electronic devices. The ADEC technology benefits from this experience, providing a rapid, automated means for detecting counterfeits. The ADEC test methodology and recent results, specifically focusing on depot testing which demonstrates the technology's performance, are presented.

Nokomis, Inc. is a high growth technology company dedicated to detecting, identifying, locating and providing diagnostics of electronic devices. Founded in 2002, Nokomis is the pre-eminent company in the world in the detection, identification and geolocation of electronics. The company was founded on the premise that there are more and more electronics in the world and a large and growing market exists for companies that can effectively detect, identify, geolocate and provide diagnostics of electronic devices using advanced electromagnetic techniques.